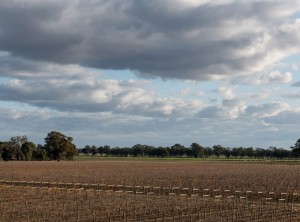 The vineyard is cultivated using as close to organic principles as possible as well as minimal chemical inputs to retain the natural terroir.