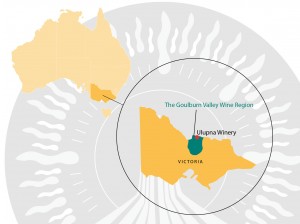 Ulupna Vineyard is situated at the furthest north of Goulbourn Valley wine region of Central Victoria, near Strathmerton, in the Parish of Ulupna. It is 229 km north of Melbourne. The vicinity of the Murray River and the Barmah State Park, the majestic River Red Gum Eucalyptus and a plenitude of sunshine create a unique terroir.

History of the Region

Strathmerton was settled by Benjamin Boyd in 1841. He initially named his property ‘Ulupna’ but later changed it to Strathmerton from ‘Merton’, the name of his family home in England, and ‘strath’ meaning ‘valley’. 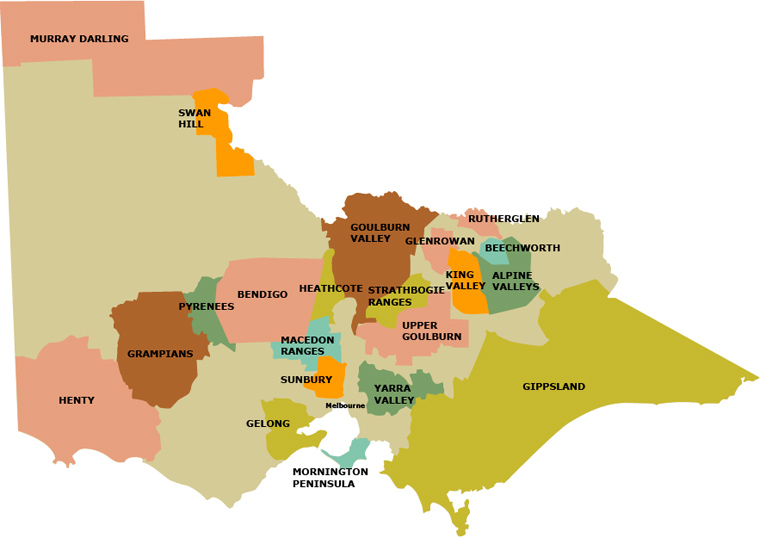 Goulbourn Valley Wine Region is part of Victoria and dates back to the 1860s with some of the oldest Shiraz and Marsanne vines in the world. Wineries here produce award winning wines using the region’s signature grape varieties such as Shiraz, Cabernet Sauvignon, Marsanne, Roussanne, Viognier, Grenache, which were originally sourced from France’s Rhône Valley.